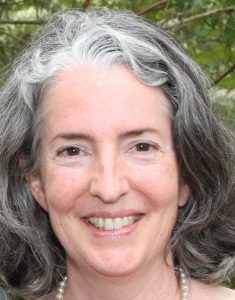 has 22 years experience as a Feldenkrais Practitioner, working with clients ranging in age from infancy to senior years.

She enjoys assisting people of all ages and levels of ability to find greater ease moving through everyday life and specialised activities.

Donna’s professional life began in the field of psychology, working over a period of 10 years in a range of settings including community service, disability support, youth support, counselling and research.

In the context of an in-service training programme in the late 1980’s Donna found herself participating in a Feldenkrais Awareness Through Movement® class for the first time.  She was immediately surprised by the positive difference this one lesson made to her comfort and ease of movement, having lived with back pain since her teens.  It wasn’t long before she registered for a series of Awareness Through Movement classes at a local adult education college, and pursued individual lessons (Functional Integration®).  When the opportunity to join a Feldenkrais Professional Training Programme arose in Perth, there was no decision to be made.  Donna seized the opportunity, graduating in 1999.

Donna has run a private Feldenkrais Practice continuously since 1999, beginning in Perth WA and then in Melbourne’s Outer East from 2013.  She has experience and is comfortable working with people of all ages from infancy to the most senior years.

Get a free lesson recording

Make an appointment Join a class

or simply get in touch for more information